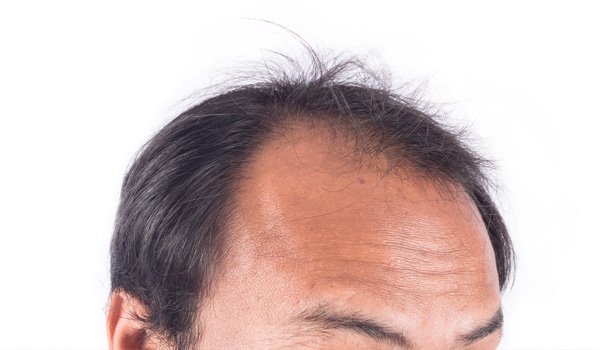 MPHL is believed to be due to a combination of genetics and the male hormone, Dihydrotestosterone (DHT) and it often referred to as Androgenetic Alopecia. Men with MPHL usually have higher levels of 5 alpha reductase, lower total testosterone and increased levels of DHT.

It has been thought that high levels of DHT leads to miniaturisation of the hair follicles causing them to weaken and leads to hair loss. Androgenetic alopecia is usually experienced as a moderately stressful condition that diminishes body image satisfaction although the psychological effects of hair-loss tends to be greater in women.

If you have a similar concern , you can schedule a no obligation consultation by calling the NU.U clinic @ 67329989. You can also find out the treatment options on non surgical rhinoplasty here.